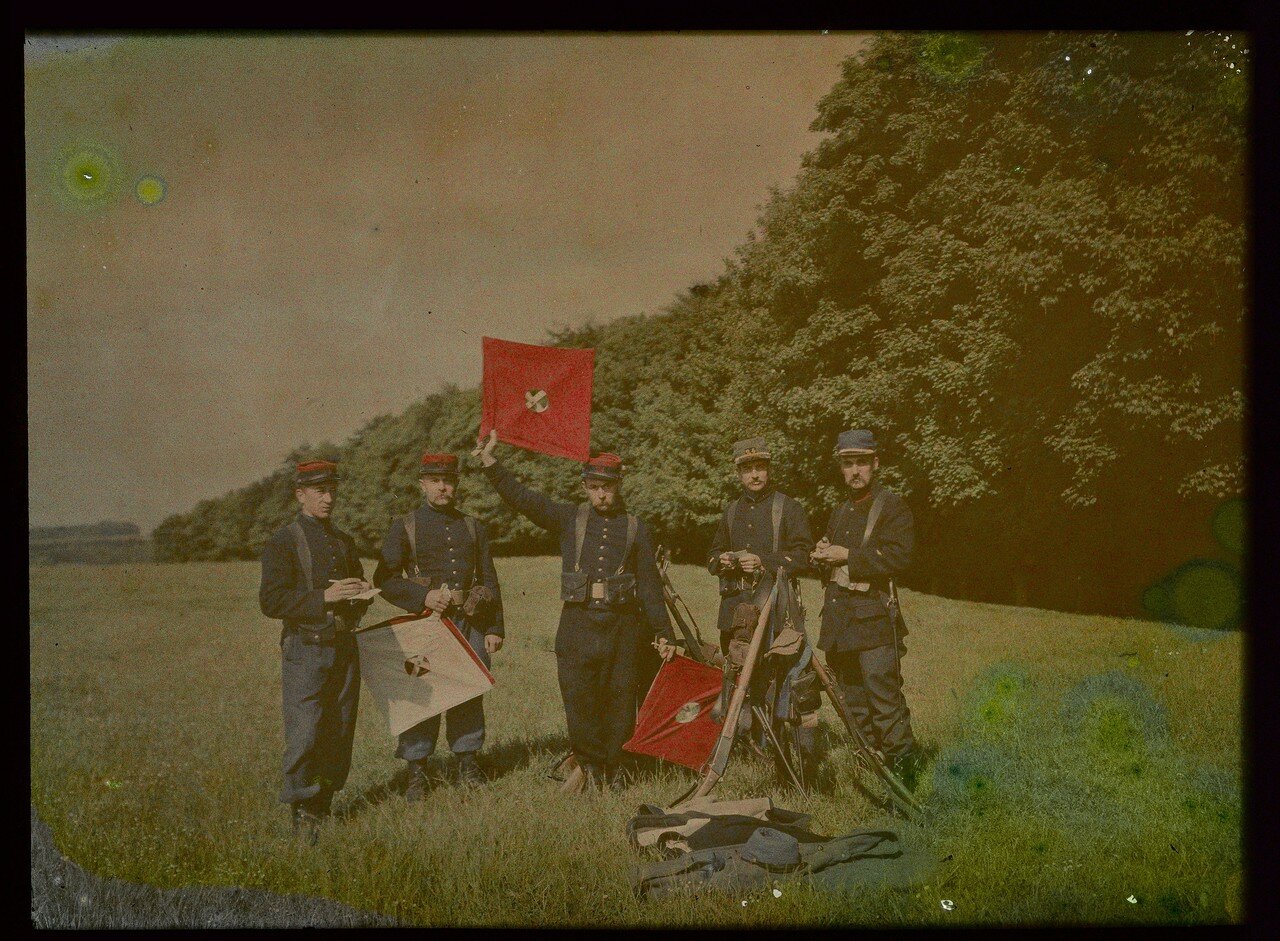 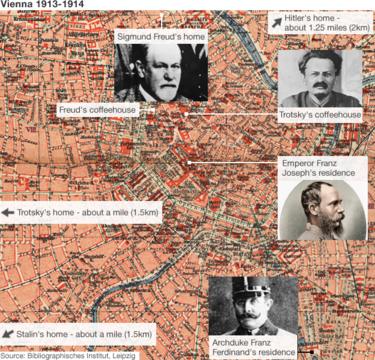 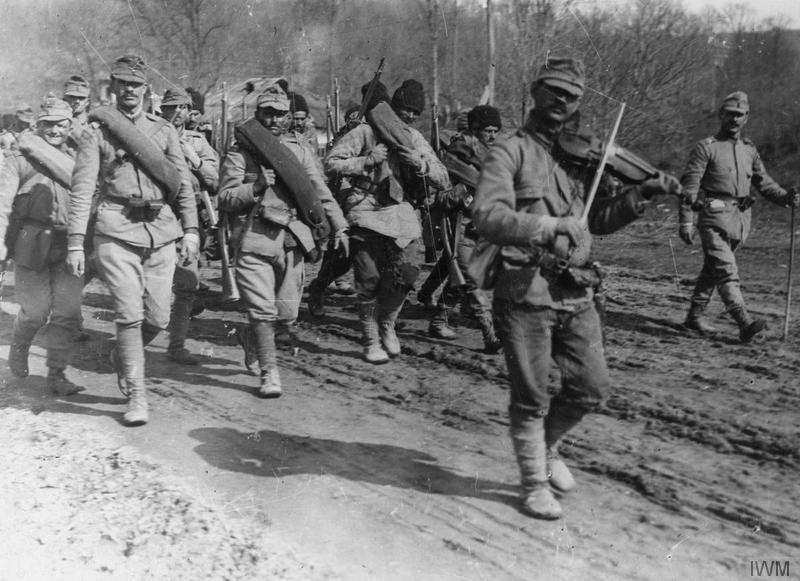 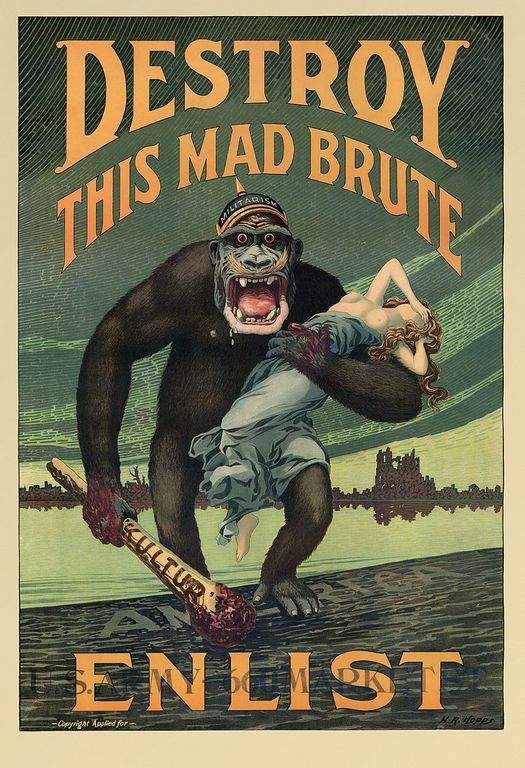 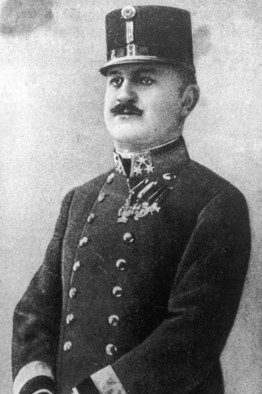 Born in 1864, the son of a poor Austrian railroad official and one of 14 children. Attended Lemberg Cadet School, a military academy and graduated in 1882. Received a commission in the Austrian Army, noted for his abilities with different languages. In 1889, was assigned to serve as a military observer, accompanying the Russian Army. Made a number of friendship and contacts among the Russians.

Was continually promoted until he reached the rank of Colonel. At this point was placed in the Austrian Military Counterintelligence Corps. In 1900, was named the head of the Kundschaftsstelle, the Austrian espionage and counter-espionage service. He immediately set to work modernizing the service, implementing new technologies as well as new methods for obtaining intelligence. Within his office, he often collected information on his visitors, obtaining their fingerprints by way of a special powder on the arms of their chair.

He also photographed and recorded the conversations of visitors to his office. Introduced a new method of interrogation, where he shined lights directly in a suspect’s eye while questioning him – this he called the “third degree.”

Was a homosexual, a fact that was kept a secret from any of his colleagues and superiors. Visited many of the most scandalous homosexual haunts throughout Europe. It is presumed that his homosexuality was discovered by the Russians and that they enticed him with young male lovers and then blackmailed him into providing information. At the same time, in addition to providing him with companions, they also paid him handsomely for providing them with secret information form the Austrian government.

Redl grew to possess lavish tastes and the funding from the Russians helped to afford him the lifestyle he desired. Revealed to the Russians identities of Austrian spies working in Russia as well as secret codes. In 1902, provided the Russians with Austria’s contingency plans in case of a war. The Austrian Foreign Office became aware that their contingency plans had fallen in the hands of the Russians, but had no idea who had delivered the plans. General Baron von Giesl turned the matter over to Redl, the Chief of Counterespionage. Redl was in the awkward position of having to conduct a search – for himself. He advised his Russian contacts of his dilemma and not wanting to lose such a valuable information resource, they gave a list of less-important Austrians spying for Russia. Redl then “exposed” these agents, thus becoming a hero of the Austrian intelligence community.

Promoted to head up all espionage efforts in Austria in 1907. In his position, conferred with intelligence officers from other nations, often discussing secret information with friendly allies, and then passing this information along to the Russians. Promoted again in 1912 to the position of Chief of Staff to General von Giesl. Giesl headed up the Army Corps then in Prague. Redl quickly passed along information about Giesl’s troops to his Russian contacts. For his treachery Redl was well rewarded. He used his ill gotten gains to purchases several houses in Vienna as well as a palatial estate outside of the city. He purchased several of the most expensive cars in the world and a huge mansion in Prague, complete with an assembly of some of the finest champagne in the world.

On March 2, 1913, two letters, identically addressed were delivered to a postal box in Vienna. When nobody claimed them, they were returned to the post office in East Prussia from which they had been sent. The letters were sent back to Austria, this time to Redl’s successor a Chief of Counterintelligence Maximilian Ronge. They were sent to him by the head of German counterintelligence Walther Nicholai who found them to contain large sums of money, with no letters accompanying them. Ronde recognized that the letters had originated from Eydtkuhnen, an area of East Prussia known for Russian espionage. Sensing that the money might be a payoff to a spy, he took the money back to the Vienna Post Office. He installed a button at the post office which rang through to the police station nearby. He instructed the postal clerks to push the buzzer if anyone came in to retrieve the letter.

After informing his superiors about what had occurred, Ronde, with a group of his men, entered Redl’s hotel room and found Redl writing a note. Redl cordially welcome them in, telling them that he knew why they were there and that he was writing farewell letters. Asked the extent of his treachery, he referred Ronde to the Prague mansion, where he said all answers lay. Redl asked to borrow a revolver and five hours stood naked in front of a mirror surrounded by lights and shot himself in the head. Redl’s last note stated “Levity and passion have destroyed me. Pray for me. I pay with my life for my sins. Alfred….”
The Austrian government attempted to keep quiet Redl’s deeds, but a hotel worker leaked information about the suicide, as did a locksmith brought in to help authorities break into Redl’s house.

An examination of the Prague mansion revealed the level of income he was receiving from the Russians as well as the depth of his disloyalty. Thousand of secret documents were found as well as list of agents and contacts. Most significant was the discovery that information provided by Redl had been passed to Austria’s biggest enemy, Serbia. Included in this was Austrian’s plan in case of a war with Serbia. After a Serbian anarchist assassinated Archduke Franz Ferdinand, Austria did go to war against Serbia, but was repelled by the Serbian who knew their plans. Thus much of Europe and the United States was drawn into World War I.
https://historyofspies.com/alfred-redl/
Нагоре
Отговори
195 мнения