Following the publication by the UK government of the draft “United Kingdom Internal Market Bill” on 9 September 2020, Vice-President Maroš Šefčovič called for an extraordinary meeting of the EU-UK Joint Committee to request the UK government to elaborate on its intentions and to respond to the EU's serious concerns. A meeting took place today in London between Vice-President Maroš Šefčovič and Michael Gove, Chancellor of the Duchy of Lancaster.

The Vice-President stated, in no uncertain terms, that the timely and full implementation of the Withdrawal Agreement, including the Protocol on Ireland / Northern Ireland – which Prime Minister Boris Johnson and his government agreed to, and which the UK Houses of Parliament ratified, less than a year ago – is a legal obligation. The European Union expects the letter and spirit of this Agreement to be fully respected. Violating the terms of the Withdrawal Agreement would break international law, undermine trust and put at risk the ongoing future relationship negotiations.

The Withdrawal Agreement entered into force on 1 February 2020 and has legal effects under international law. Since that point in time, neither the EU nor the UK can unilaterally change, clarify, amend, interpret, disregard or disapply the agreement. The Protocol on Ireland / Northern Ireland is an essential part of the Withdrawal Agreement. Its aim is to protect peace and stability on the island of Ireland and was the result of long, detailed and difficult negotiations between the EU and the UK.

Vice-President Maroš Šefčovič stated that if the Bill were to be adopted, it would constitute an extremely serious violation of the Withdrawal Agreement and of international law.

If adopted as proposed, the draft bill would be in clear breach of substantive provisions of the Protocol: Article 5 (3) & (4) and Article 10 on custom legislation and State aid, including amongst other things, the direct effect of the Withdrawal Agreement (Article 4). In addition, the UK government would be in violation of the good faith obligation under the Withdrawal Agreement (Article 5) as the draft Bill jeopardises the attainment of the objectives of the Agreement.

The EU does not accept the argument that the aim of the draft Bill is to protect the Good Friday (Belfast) Agreement. In fact, it is of the view that it does the opposite.

Vice-President Maroš Šefčovič called on the UK government to withdraw these measures from the draft Bill in the shortest time possible and in any case by the end of the month. He stated that by putting forward this Bill, the UK has seriously damaged trust between the EU and the UK. It is now up to the UK government to re-establish that trust.

He reminded the UK government that the Withdrawal Agreement contains a number of mechanisms and legal remedies to address violations of the legal obligations contained in the text – which the European Union will not be shy in using.

His comments come as tensions between the NATO allies escalate over disputes in the eastern Mediterranean. Erdogan also said that Macron was targeting him.

“Don’t mess with the Turkish people. Don’t mess with Turkey,” Erdogan said during a televised speech in Istanbul on the 40th anniversary of the 1980 military coup.

Macron has recently criticised Ankara during the standoff between Greece and Cyprus on one side and Turkey on the other over hydrocarbon resources and naval influence in the eastern Mediterranean. 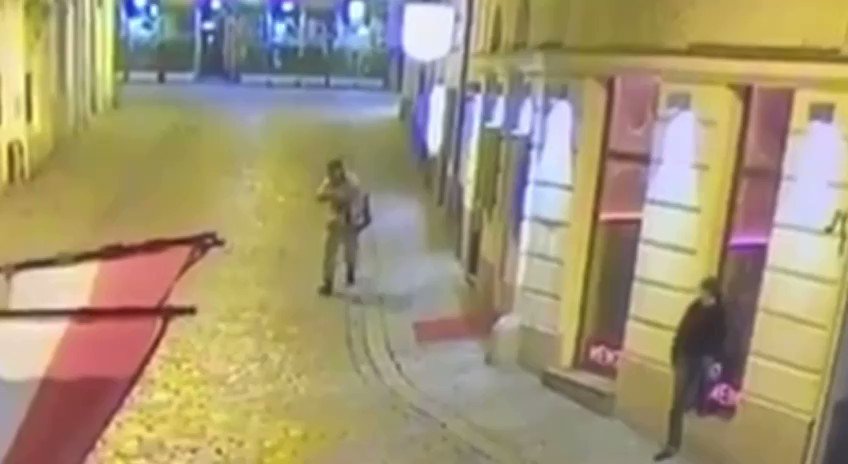