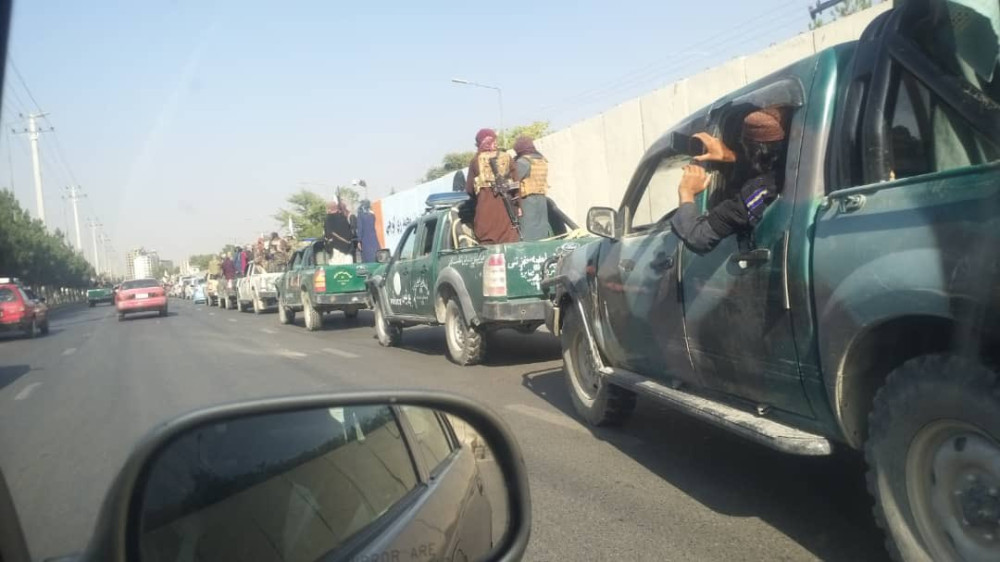 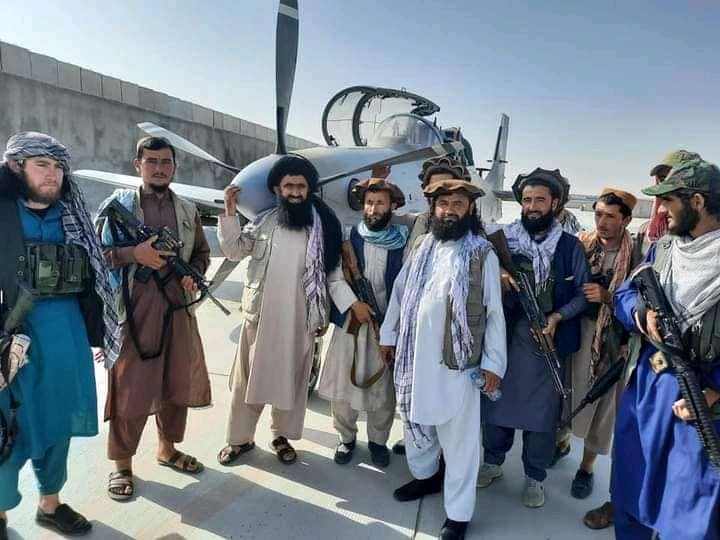 
Only 100 km away from Kabul, Panjshir province has never been conquered either by foreigners or by Afghans. Panjshir has now become the last holdout against the Taliban. Self-proclaimed ‘Caretaker President’ of Afghanistan Amrullah Saleh has reportedly retreated to Panjshir. Pictures of Saleh has surfaced on social media that shows him with Ahmad Massoud, the son of his former mentor in Panjshir. As per reports, Saleh and Massoud are preparing to put together a guerilla movement against the Taliban. 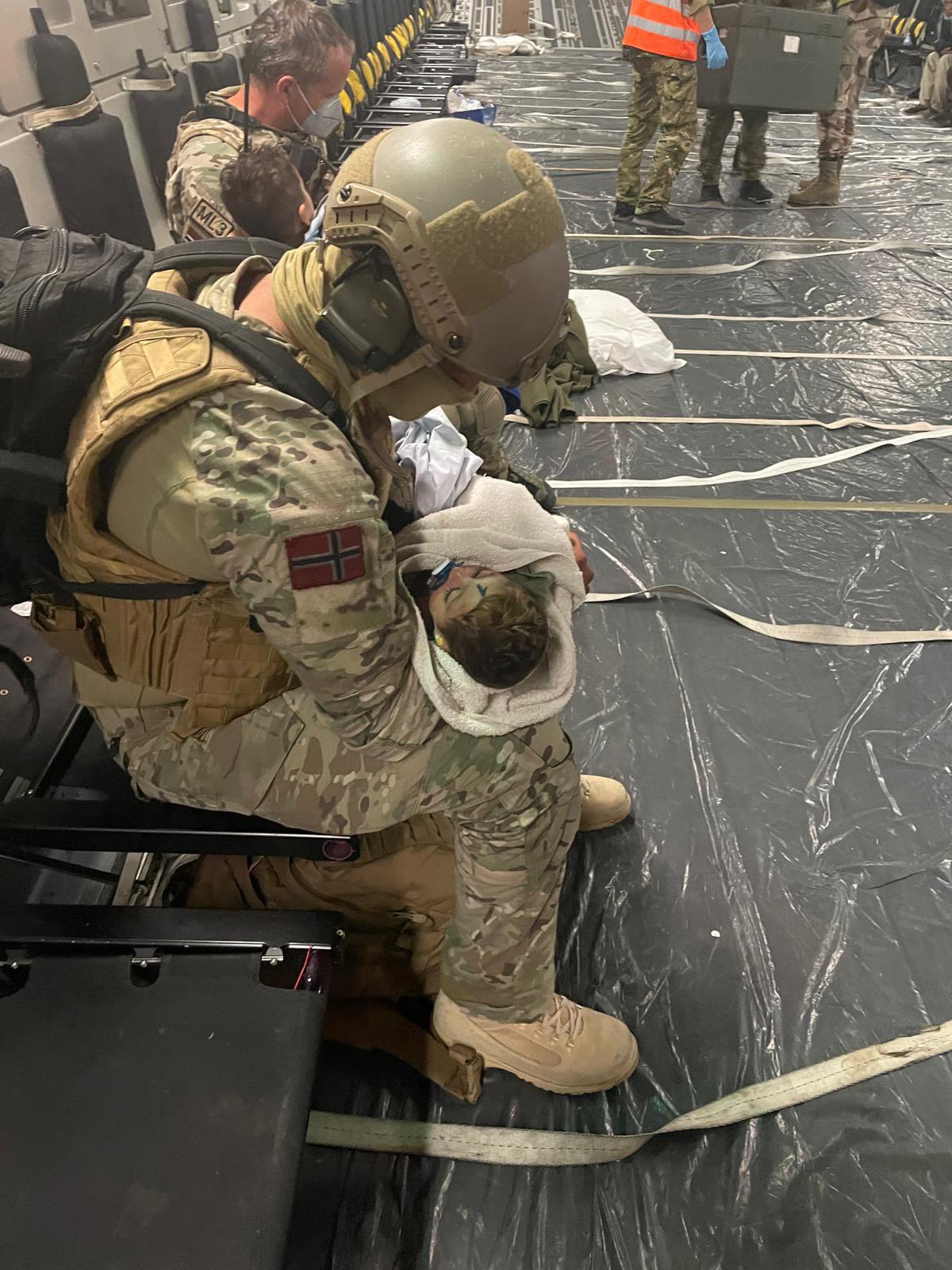 All this bullshitting flowed naturally into the Taliban’s other great verbal talent, the pep talk. No sales meeting, movie set, or locker room has ever seen the level of hyper-enthusiastic preparation that the Taliban demonstrated before, during, and after every battle. Maybe it was because they were well practiced, having been at war for the majority of their lives. Maybe it was because they genuinely believed in the sanctity of their mission. But the more I listened to them, the more I understood that this perpetual peacocking was something they had to do in order to keep fighting.
How else would they continue to battle an enemy that doesn’t think twice about using bombs designed for buildings against individual men? This isn’t an exaggeration. Days before my 22nd birthday, I watched fighter jets drop 500-pound bombs into the middle of a battle, turning 20 men into dust. As I took in the new landscape, full of craters instead of people, there was a lull in the noise, and I thought, Surely now we’ve killed enough of them. We hadn’t.
When two more attack helicopters arrived, I heard them yelling, “Keep shooting. They will retreat!”
As we continued our attack, they repeated, “Brothers, we are winning. This is a glorious day.”
And as I watched six Americans die, what felt like 20 Taliban rejoiced in my ears, “Waaaaallahu akbar, they’re dying!”
It didn’t matter that they were unarmored men, with 30-year-old guns, fighting against gunships, fighter jets, helicopters, and a far-better-equipped ground team. It also didn’t matter that 100 of them died that day. Through all that noise, the sounds of bombs and bullets exploding behind them, their fellow fighters being killed, the Taliban kept their spirits high, kept encouraging one another, kept insisting that not only were they winning, but that they’d get us again—even better—next time. 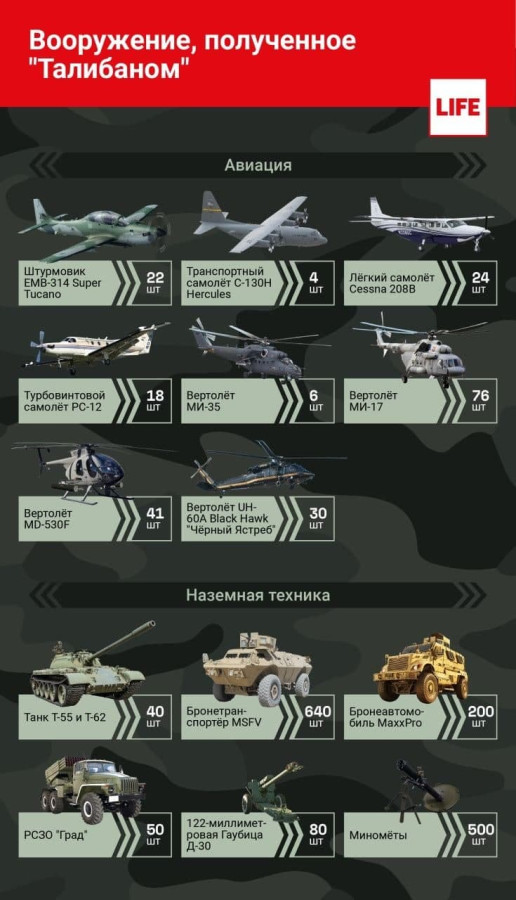 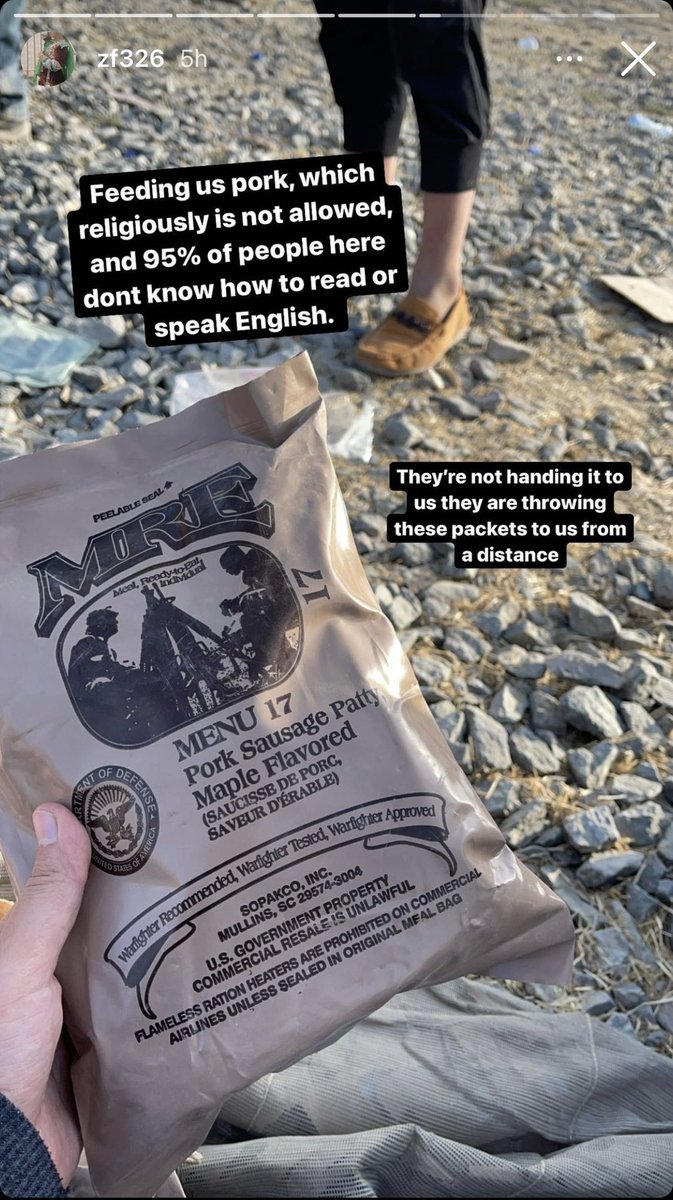 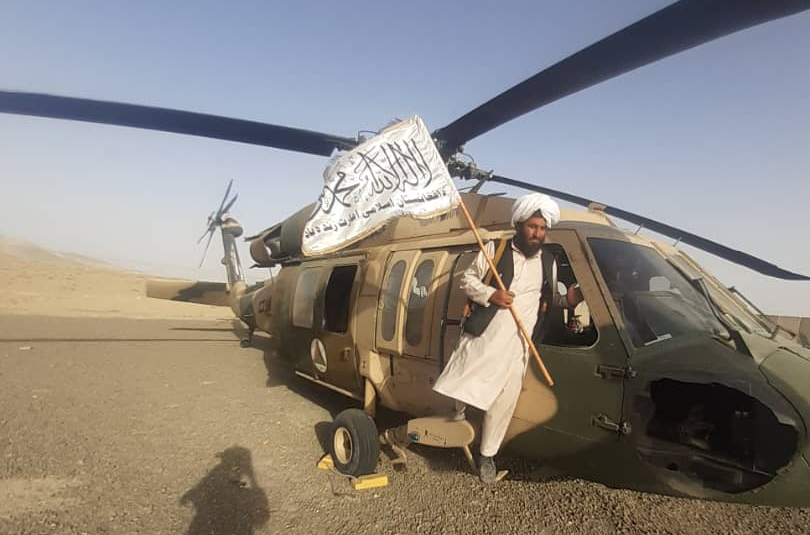