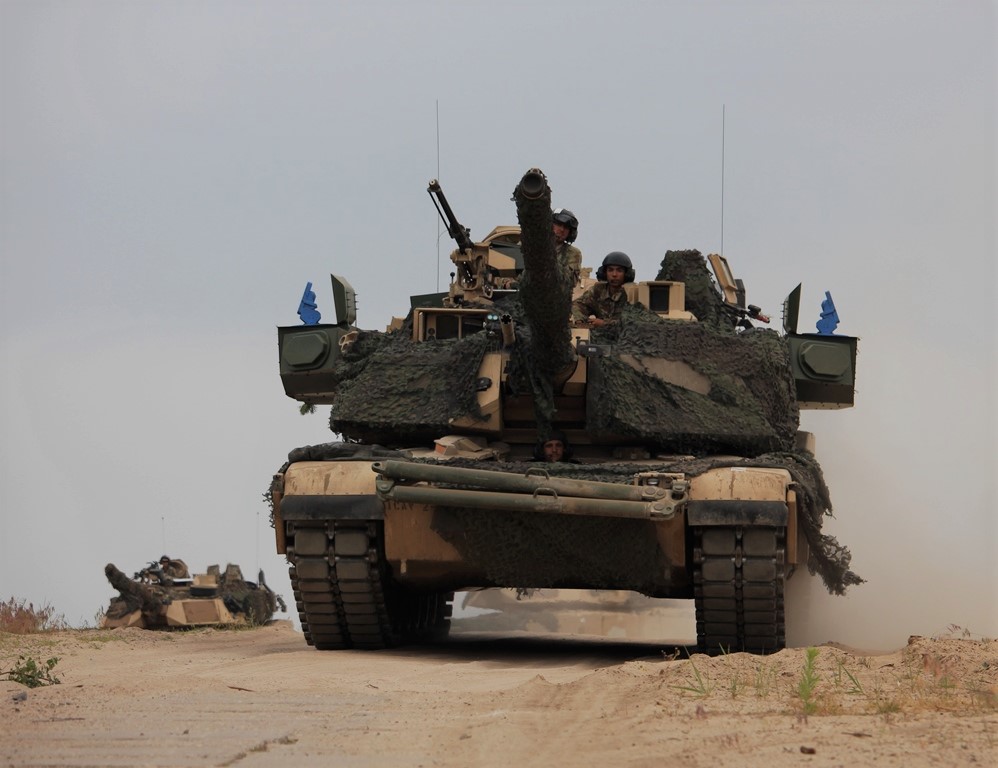 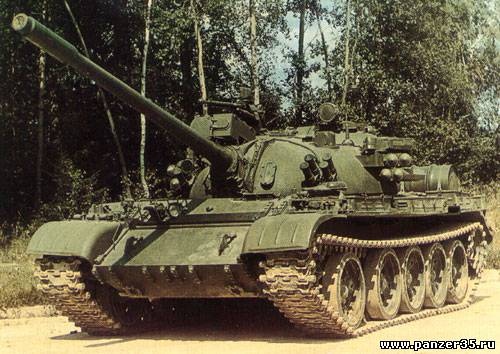 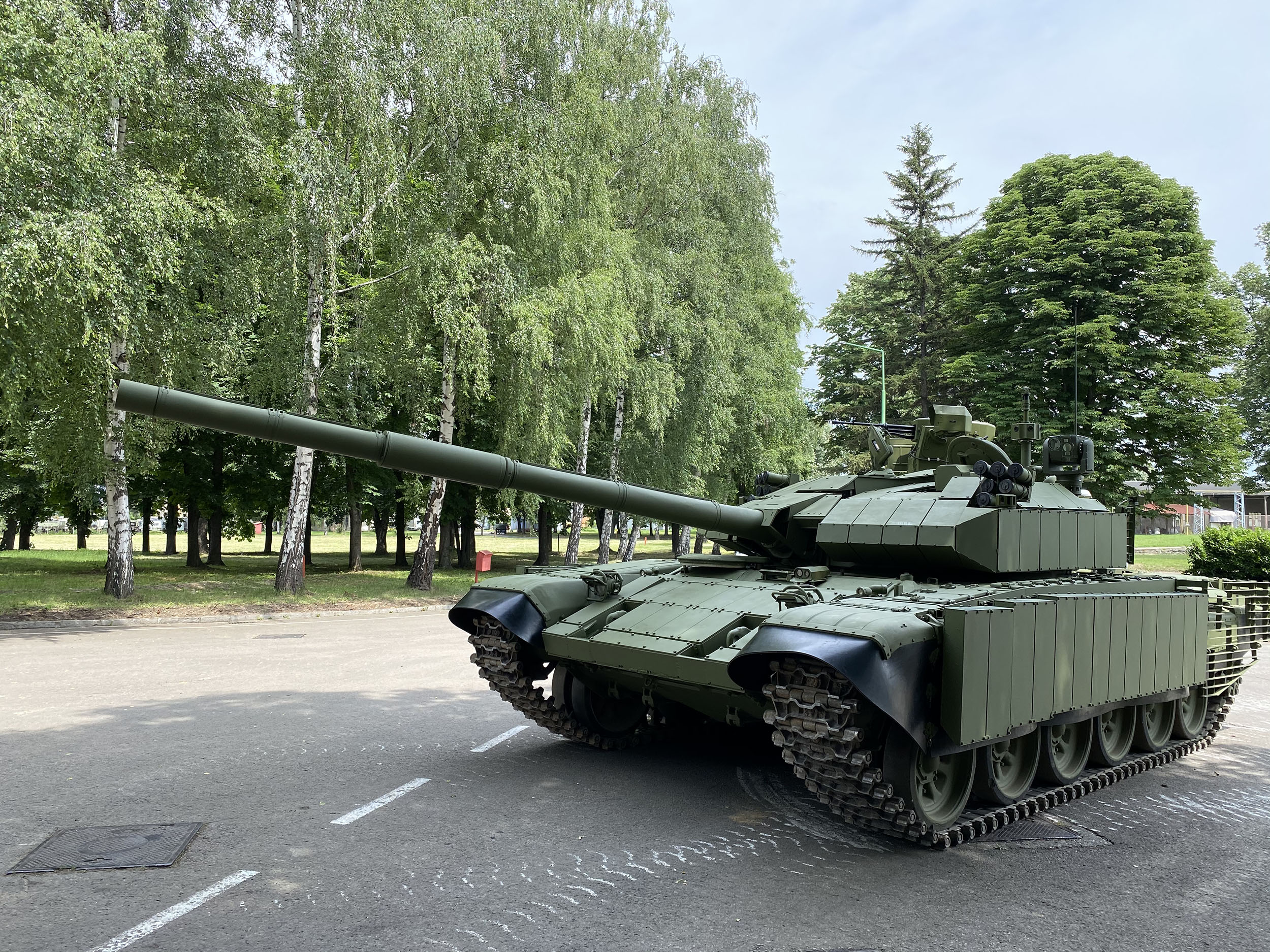 Интересна статия за произвежданите в Ирак танкове:
The Lion of Babylon was a short-lived Main Battle Tank creation by the nation of Iraq - all were replaced following the 2003 coalition invasion.

The global reach of the Soviet-era T-72 Main Battle Tank (MBT) made it an instant tank classic of its time. The series was adopted by a slew of Soviet allies and supported states including Saddam Hussein's Iraq. Attempting to find a local solution for their ongoing tank needs, the Iraqis gave thought to local production the T-72 which became known as the "Lion of Babylon". The series was introduced in the period immediately preceding the 1991 Gulf War (Operation Desert Storm).

The local tank venture was made possible by way of a factory arranged at Taji with West German help during the mid-1980s as Iraq was embroiled in a bloody war with neighboring Iran. From this installation came various tank products of Soviet origin - namely T-55, T-62, and T-72 forms - which helped to make the Iraqi army the fourth largest in the world. When the T-72M1 mark became available, the Iraqis moved on securing the means to produce this model and this was aided by kits arriving from Poland. The Lion of Babylon essentially became the Iraqi copy of the T-72M1 and was to mimic its battlefield form and function exactly.

Primary armament was the Soviet mainstay 125mm 2A46M smoothbore main gun coupled to an autoloader which reduced the operating crew to three (driver, commander, and gunner) and gave the turret a very low profile. Additional armament was the standard 7.62mm machine gun in a coaxial fitting and an optional turret roof-mounted 12.7mm anti-aircraft heavy machine gun. Power was supplied by a V-12 diesel-fueled unit of 780 horsepower and the hull suspended atop a torsion bar system. Operational ranges would reach 600 kilometers with external fuel stores added and road speeds peaked at 60 kph. Armor protection ranged from 45mm to 300mm.

However, production of this Iraqi tank was stymied for the United Nations embargo of 1990 (following the Iraqi invasion of neighboring Kuwait) limited access to spares and components needed to complete the tank in quantity. All hope for the Lion of Babylon was more or less ended in the 1991 Gulf War when the factory was destroyed in an airstrike conducted by elements of the coalition. Some saw fighting in the ensuing weeks during the ground war phase of the Gulf War and the series saw extended combat service during the follow-up 2003 U.S.-led invasion of Iraq (Operation Iraqi Freedom). In both campaigns, the tanks fared poorly against better-equipped, -trained, and -experienced Western tanks. The Lion's only true value in these wars was in ambushing unsuspecting forces and in defensive-minded, dug-in roles where the advantage could be maintained if only for a short while. Any surviving members were then scrapped or disposed of after the second coalition victory of 2003.

As many as 100 Lion of Babylon tanks may have been delivered to key divisions of Saddam Hussein's Army. They ended their days as trainers, targets, or scrap. 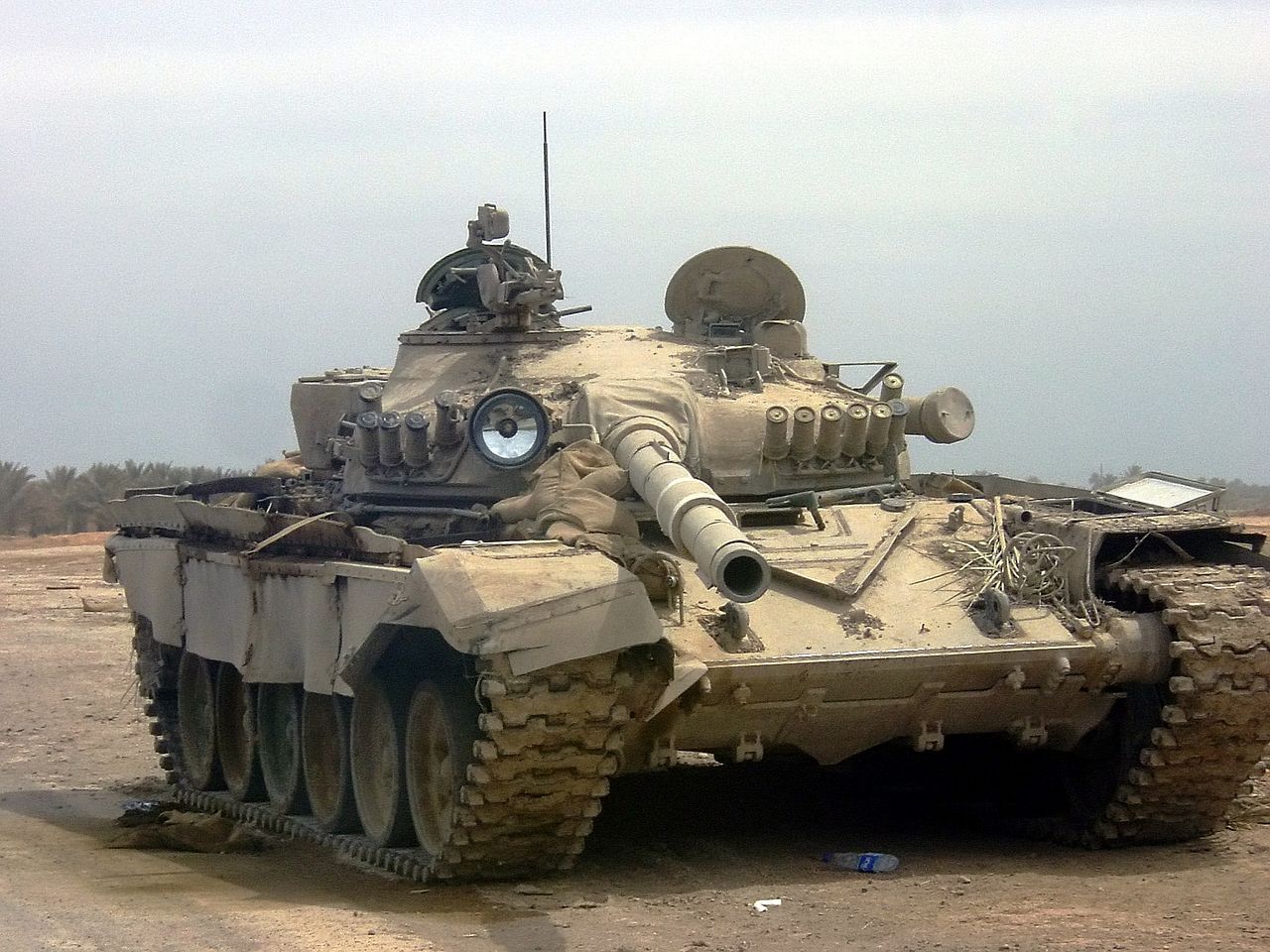